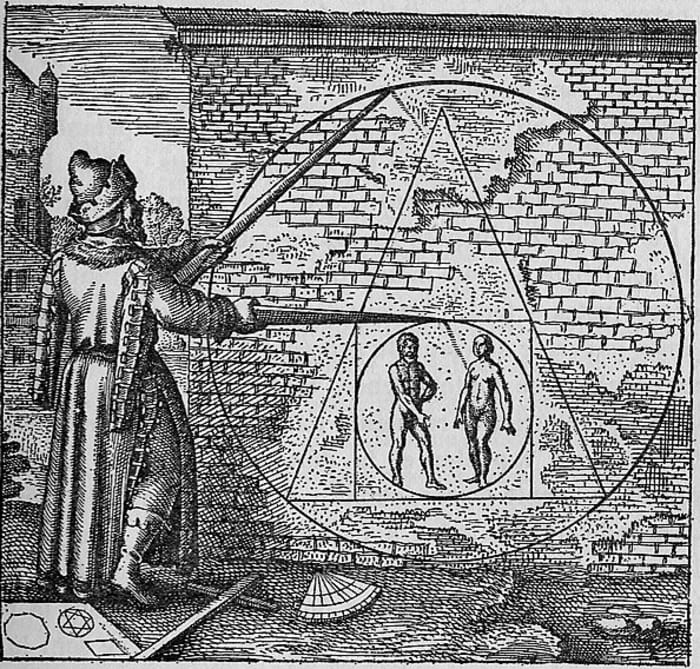 the Cosmic Clock (self-enfoldment, with our participation).

I will discuss more about love later— one of our reader’s question.

End 2019: We are polishing our inner search to welcome the same transits as about 35 years ago, At 27 deg. Libra and 500 years ago (1518, Julian calendar) in the same sign/Capricorn [Cortes, Magellan, Luther/1517, Suleiman the Magnificent, Dancing Plague in Alsace!].

If you did not thrive in 1914 (Saturn Pluto conjunct in Cancer), and in 1915 (conjunction repeats), you were probably around in 1965. Saturn and Pluto were in opposition on the axis Virgo-Pisces.

Saturn was flirting with Khiron, and Pluto with Uranus. Radical transformation to heal the past.

For those born around 1964-6, this is the generation of Pluto-Uranus almost conjunct; with Pluto-Saturn are in opposition (notes). I knew I was onto something, the notorious gang. This is almost fun. This is a special transit that was back in 2010. Does this tickle your mind?

Then, for most readers, what choice did you make or was made for you in 1982, when Saturn and Pluto met in Libra?

The eclipse season that will color the year 2020 starts during Christmas. December 25 or 26th according to your location.

“I take a look at the massive Capricorn stellium which occurs at the Solar eclipse on 26 December 2019 and look at what happened in history at the last time there was a Capricorn stellium at an eclipse with Saturn conjunct Pluto  in Capricorn. It happened 750 years ago in 1284! (The time of the crusades.) There are definite mirrors in history from Europe back then and what is happening with the EU now.” https://darkstarastrology.com/capricorn-stellium-eclipses-2019-1284.

I could not find anything specific, 1284 is the end of the Crusades; but it feels right intuitively. Comments appreciated.

The year 2019 is a year 3, faith. No one was spared; the square Neptune-Jupiter has certainly been felt by anyone paying attention to inner-life. ….

2020 is promising a feast! Year 4 or double 2: Are you going to stay in duality or built something new? Have you balanced your dreams with reality? Do you stand in integrity with your soul or Monad, if you have reached It, honestly and humbly respecting your deep feelings and intuition?

The general theme for 2020 is power.  What is power? How do you exert power, whether as a public leader or over self. How we must renew ourselves and the system in order to align with the needs of the Earth, and the Cosmic evolution.

Jupiter, the traditional ruler enters the Capricorn on December 2nd, 2019. It will join the pack, magnify the December 26 solar eclipse, conjuncting Sun, Moon and the South Lunar Node. As expressed a few days earlier (December 15th), Jupiter is now assisting Uranus in the Taurus (Trine).

As the Capricorn is ambitious and likes to stand on the top of the mountain, Jupiter could become a little obnoxious and self-righteous, even despotic. So, Pluto and Saturn, the old guard, will meet Jupiter a few times, to make sure that his behavior is still in tune with the global advancement. Of course, everyone, at the personal level, can benefit from the expansive Jupiter (according to one’s chart) but also from the lessons. The collective subconscious (Pluto) could trigger a full movement against the financial matrix and start new structures.

We will start the ride with an annular solar eclipse on December 25-26, depending of your location. Saros 132.

The eclipse happens at 4 Capricorn and conjuncts Jupiter, sitting at 5 Capricorn. Wonderful energy for a new moon, sun and moon work together and you can plan changes, especially in the house where the eclipse lands. (check your chart).

[Meaning of the Twelve Houses, with interesting details: https://astro-charts.com/blog/2017/12-houses-astrological-chart/ ].

Beautiful triangle Jupiter-Neptune-Mars : with Saturn and Pluto in Capricorn, we had to recognize our capacities and limitations. FULL ARTICLE, REGISTER