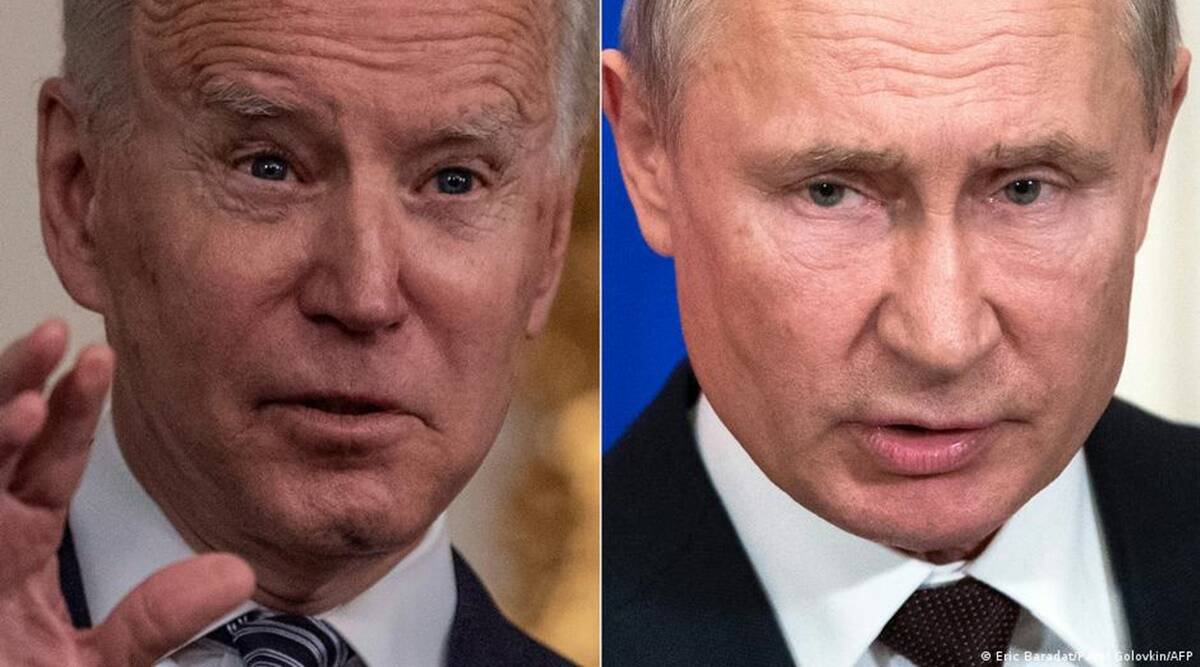 The Solar Eclipse (New Moon) following on 10th June is at nineteen degrees Gemini square Neptune with much the same ambience as the Lunar with head-in-the-clouds, evasive Neptune even more emphasized; and the aggravated and blocked Mars opposition Pluto still in place as well as Saturn square Uranus. However, Bernadette Brady says of the 5 North Saros Series in which it falls that it will accompany ‘sudden flashes of ideas with a psychic or unconscious flavour, prophetic dreams’ and is a creative series that should bring a sense of enrichment with hunches proving to be accurate. It was around previously in 2003, 1985, 1967, 1949, 1931, 1913.

Do you feel it? Neptune was square the June 10th eclipse and to Mercury that was one degree apart from the Sun/Moon. “Neptune has been in the Pisces Neptune first entered Pisces on April 4, 2011 for the first time since 1863, and will complete this passage in January 2026.” Neptune transits often bring a loss of innocence and humbling experiences through loss of control. …its purpose is, on one hand to simplify things, but also to globalize and universalize the issues…. Our relationship with the greater whole and with life itself is revisited.” (Neptune, 12th house and the Pisces. M. Fernandez, p. 455).

Is your head working as well as usual? Well, it might depend of your age group… and of course the position of the Neptune transit in your chart. As for our collective experience, Mercury and Gemini being data, info, we are definitely floating in a sea of misinformation and illusion. “In Aspect and in transits, Neptune is often a source of religious feeling, of mystical illumination or of strange, confused, incomprehensible periods … With Neptune we often take bladders for lanterns, we feel false things that do not exist or are not as we perceive them…”

Well, I am not going to try an analysis of Putin and Biden’s charts. But my consciousness is on alert.  Illusions, dissolution, slippery slopes… and no little mouse to let us know what is, will take place behind closed doors. Humankind has been fed with lies for centuries… well probably because the majority is unable to hear the truth or does not want to.

Navalny fans protest in Geneva ahead of Putin-Biden summit

Putin, as well as XI j. have always said: we know what the US want, we understand,  but we stand for our principles. Fair enough, if the US have the will and means to resist to their attacks or economical insertions. Obviously, the US has been too weak, too enthralled by its own illusion, while the others have taken advantage of the fantasies of a Gemini  type , adolescent nation. The present astrological transits are not a good terrain to build an open discourse or a bright common future with Russia. In the contrary, they emphasize on double language and unproductive discussions. Besides bragging, no sanctions were ever imposed to Russia for cyber-attacks or their collusion in armed conflicts.

Besides who knows what was/is told in private, or if anything crucial was said in the G7-Queen meeting in the UK?

On the US soil, the dissentions are deepening, often leaving friends and families mute in order to keep some type of peace.  The  reaction of some members of the Senate regarding the collusion Fauci-Zuckerberg is sluggishly covered by the mainstream  media. The astral positioning of Mercury retrograde conjunct the eclipse and therefore also square Neptune have contributed in the display of the issue.

[CARTOON: A team of Freemasons would have developed an adogmatic artificial consciousness].

“On Wednesday, June 9, Republicans in the House of Representatives sent a letter to Facebook co-founder and CEO Mark Zuckerberg demanding that he surrender all communications between himself, White House Chief Medical Advisor Dr. Anthony Fauci and other federal health officials regarding the Wuhan coronavirus (COVID-19) pandemic…Zuckerberg may have influenced federal coronavirus policy.”

After all the Covid-based rhetoric that we had to hear — not to believe— for more than a year, I wonder how the average …. Well, I was going to say the average smart brain; but we all know a god amount of smart and educated people who are swallowing the pill happily and think that I, we, the rebels, are the crazy ones. How can such a divide exist?

Neptune is the domain of illusions and self-denial as long as the ego and low-soul are not ready to hear the information dispensed by Mercury and Pluto. When the truth is revealed and heard, then a new direction can be taken. During this eclipse, the opposition Mars-Pluto also evidenced the poisonous situation. With Pluto, ruler of the Scorpio, ‘the push for liberation and the desire to walk the Path of the Return [Mkl: toward Higher Self, truth and Cosmic reality] become so strong that the disciple surrenders to the challenges and reverses — at the cost of enormous suffering— his position on the wheel of life to accept being the Observer instead of the Experimenter.” Bailey, Esoterical Astrology, 220).

Is the whole spiritual movement supposed to disappear for the benefit of the old rulers, disguised as cheerful sheep?  Technically impossible when Earth and mankind are diligently working on the manifestation of a new timeline. The only question is when.

(A text that you can use to stimulate your soul, or before meditating)

May I, through My Presence, manifest, on Earth,  the Alpha and the Omega

The middle path between  Light and Darkness.

May the strength of My Will and the beauty of My Love, reveal the Divine Purpose on Earth and in the human heart.

May the equilibrium of polarities manifest the shining, in the heart, of the life-giving light,

the light of peace, the unscalding light.

From God’s heart, may the world receive the ascension-leading fire, guiding men towards the Celestial Mountain, towards Oneness.

May the old gods of darkness who visited the Earth remove themselves, transmuted,

So as  for the Mother, Divine Spouse of the Verb,  to recover Her beauty and bathe into the Unified Light.

From the center of the Divine Heart, may the endless, effortless life stream, in the joy of renewed Oneness.