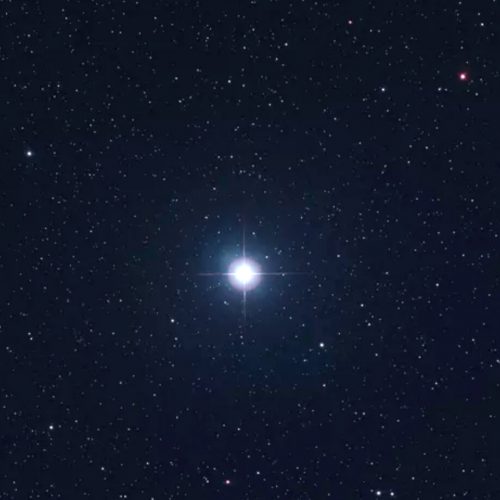 Human Journey Between Sirius and Vega:

For the past two years, mankind’s dark secrets of all types have been exposed: political and personal corruption, churches’ hypocrisy, the deep involvement of the Occult in history… and with the entry of Exopolitics in our vocabulary, the ongoing intrusions of alien civilizations in human evolution. It is impossible at this point to have a clear picture of the lives and wars that have shaken the galaxy and impacted our planet. However, a story emerges that can open our horizons and ease our journey.

In this brief article, although we will mention the Pluto-Saturn conjunction for 2019 and 2020, we will focus on the role of two stars, Sirius and Vega. The goal is to understand how mankind is evolving in order to connect our brain and consciousness with the right frequencies.

The Pluto-Saturn-Vega conjunction in Capricorn: According to astrologers, mankind is about to experience a major shift, amplified by the approaching powerful Jupiter/Zeus. This astrological configuration already occurred about 500 years ago. Looking back at history reveals the energetical impact of such configuration. “Last time the two planets formed a conjunction was between 1518 and 1520.” Two major events changed human perspective: “the start of Protestantism and the Conquistadors landing in Central America (discovery of Maya civilization in February 1517 and Aztec civilization in May 1518).”* A new religious trend emerged while the new world was discovered.

The sign of Capricorn rules the economy, the distribution and circulation of money. Quickly summarized, we can expect a full re-configuration of the world structures, the distribution of power, the functioning of our global financial system.

What is remarkable about this celestial event is that it is happening while the nodal axis, or position of north and south lunar nodes has moved into the signs of Cancer and Capricorn. The nodal axis indicates what frequencies humans are evolving through collectively and where they should focus. It is also the area in which the eclipses or windows of transformation and opportunities take place over the course of one and a half years.
Interestingly, the Pluto-Saturn conjunction and the present nodal axis also involve the stars Vega, in Capricorn, and Sirius in Cancer. Finally, as a startup for the special 2019-2020 conjunction, during the first eclipse of 2019, on January 5th , the Sun and the Moon are tightly holding Vega in their embrace, while surrounded by Pluto, agent of transformation, on one side, and Saturn — form, structures, karma, on the other side.

For everyone, for mankind and for the Earth, may 2019 be a year of increased consciousness and love. Blessings, AAMKL

Photo: what was above me while meditating on the Solstice, on the San Andreas Fault