AMEN, ARCHANGEL MICHAEL, THE MESSIAH AND THE GRAIL BLOODLINE 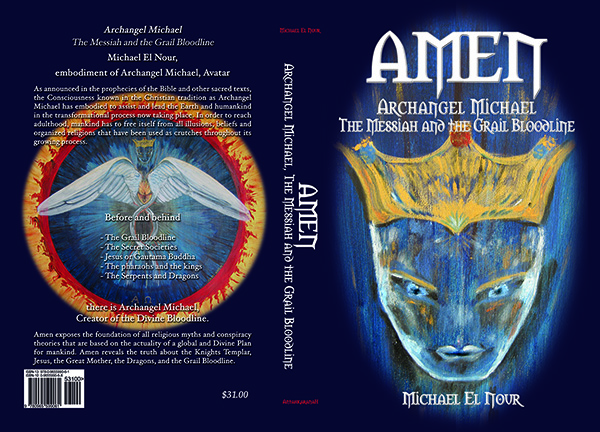 As announced in the prophecies of the Bible and other sacred texts, the Consciousness known in the Christian tradition as Archangel Michael has embodied to assist and lead the Earth and humankind in the transformational process now taking place. In order to reach adulthood, mankind has to free itself from all illusions, beliefs and organized religions that have been used as crutches throughout its growing process.

There is Archangel Michael, Creator of the Divine Bloodline.

Amen exposes the foundation of all religious myths and conspiracy theories that are based on the actuality of a global and Divine Plan for mankind. Amen reveals the truth about the Knights Templar, Jesus, the Great Mother, the Dragons, and the Grail Bloodline. 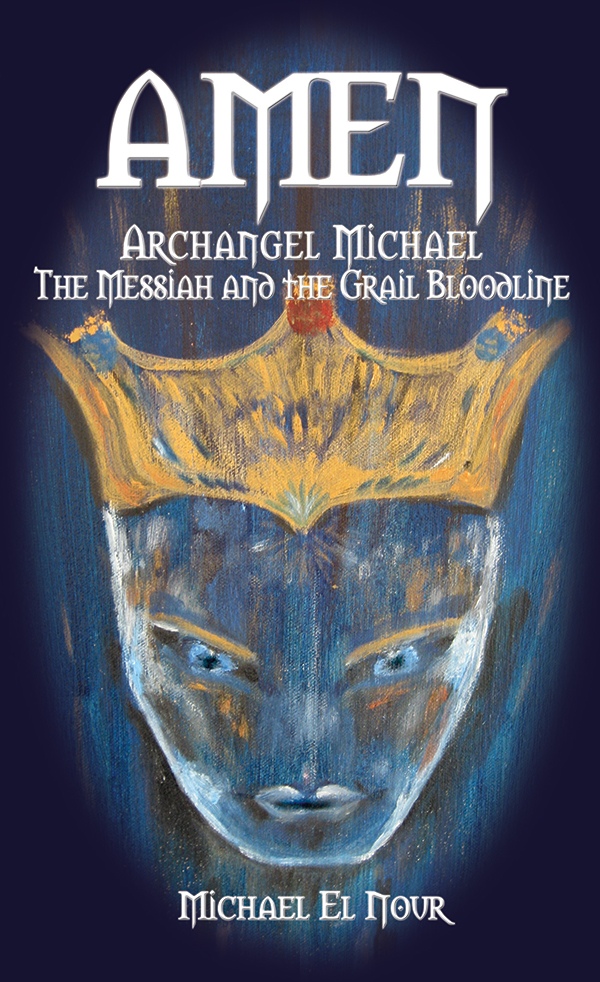