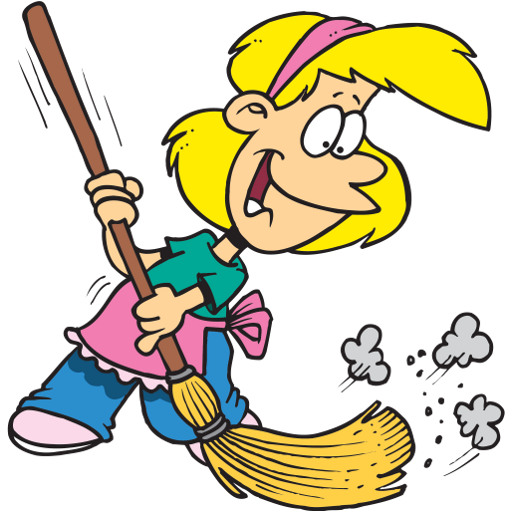 Today, September 17th, new moon in Virgo, is the best time to hold our feet on the ground and just be practical. As Jupiter turned direct a few days ago, we might have felt that the energies are finally opening up. Yet Jupiter is square Mercury, Virgo’s Ruler: our grand ideas for new endeavors, or to reach harmony (Mercury being the mediator and is in Libra) are still clutching with reality.

We have been dealing with the retrogradation of Jupiter, Saturn, Pluto, Venus for months. This retrograde energies force us to examine, rethink all aspects of power, authorities (Capricorn). Do not forget that the governments and institutions are only a reflection of what we are. Therefore, taking responsibility for the chaos we are in is advisable.

Interestingly, Neptune, across (180Degrees) from the new moon is a warning about illusions, unless we bypass the material world and jump higher. Neptune is already almost in a perfect quincunx with Mercury, pointing at choices.

Well, Jupiter, the most massive known planet in the solar system just started to go direct earlier in September. Then Saturn will also go direct. This is finally going to release the energies.

Waiting for the planets and the mass consciousness to vibrate higher, Virgo, the new moon in Virgo, is telling us to be grounded, practical. Just be prudent in your choices as the new moon is also quincunx Mars, itself square to Saturn. Yet the new moon is trine Saturn. This points at making wise decision, no rush. Think (Mercury) wisely. Mars square Pluto indicates unknow factors or treachery.

With an ever-present Covid crisis, technology is taking over our lives (Uranus in good terms with Jupiter and Pluto). I was reminded by one of our readers about Archons, a term that appeared on the internet a few years ago [please let me know or send info in English if I am mistaking].

Men have always tried to define the invisible and unmaterial. We know more, at the point, about extra-terrestrial life, humanoid and non-humanoid life forms. The first details about the angelic hierarchy are still attributed to the Zoroastrian philosophy. (Amen Book, p, 244 in English, Angels and Archangels).

My beliefs are still probably retrograde, yet, based on personal experiences within the multi-dimensional universe that I can access. Fortunately, I had access and contacts with levels of existence that are pretty far out and unaccessible to most humans.

I do not feel that an Archon is an Archangel, although their level of power is enormous. No matter the wording, I have observed and felt beings of huge power that felt metallic, roboid (is this the right word). It started with Kryon, around 1996. i fist felt then  saw the entity that he was channeling.

Between 2016 and 2018, I attended the conference Contact in the Desert. The first time, as a visitor. I had to leave because the ET energy was too strong and draining. I ended up exhausted. Now, another factor: the meeting took place on a property formerly owned by an interesting teacher, yet, close to all the freemason and dark lodges. No details needed. [for new comers, Amen, Cosmic Love and dozens of articles on this site].

Then, in 2017 and 2018 I visited numerous conference rooms to meet the speakers. This is where I met again these weird, geometrical, metallic beings. With two speakers, they were standing like an army, making a wall behind the stage, facing the audience. They had some kind of a face and seemed to hold metallic shields. This is the frequency that I feel when one speaks about Archons. Not that Archons participated in CID, but their henchmen were definitely present.

For me, the different between angels and ETs is palpable. A demon is different from a bad ET. Not the same species. Yet, I could be naïve and mistaken. Organic versus metallic.

My experience with  the Adam Kadmon (Book, Cosmic Love), with High Beings, in charge of a planet or with the Archangelic energy is more organic. Although these magnificent Beings are extremely powerful, their grace and love is unmistakable.

The window in time that we are entering with the September new moon might be mankind’s opportunity to choose a timeline for the future; the life of the Creator-god encompasses all the ET factions that gravitate around or have invaded Earth. Although no one in the body/3D can pretend to know, i still believe that we can avoid the technological prison that is built around us, the world prepared by the Satanists. Although I might be in full denial, as humans are  voting for technology, embracing it. May the Divine Aspects of life that I have met, embraced, and served win the race.

Now, because of the fall into form and the matrix we are trapped in, it is important to bring back again two concepts: the Demiurge (Amen p. 262) and the Baphomet.

The Demiurge is the necessary damaged manifestation of the Creator-god.

The Baphomet was an egregore-like, originated and perpetuated by black magic, to which demons were often attached in order to make it more accessible to humans. The Baphomet was in the hands of the Templars and it energy fed most lodges, until 2019.

All this to recommend a cleansing; this is suggested to anyone who joined or was initiated in a lodge, whether Templars, masons, martinist. State your intent to be disconnected from the  lodges and from the ‘Baphomet’ energy. Your brain, your energy field was accustomed to connect to the spiritual realms through tainted rituals, through greyish entities and through an erroneous version of the Divine, the Baphomet.

Disconnect yourself from all that. If you can see your energy field, look for imprints. If you cannot, just set your intent, tone, smudge, whatever your do for a good house cleaning: this is a wise, practical use of the new moon opposition to Neptune, trigone Pluto!

Soon, after another house cleaning, when the three slow planets go direct and slowly sit in good terms with Neptune, then, the neptunian frequency will favor the manifestation of your dream.