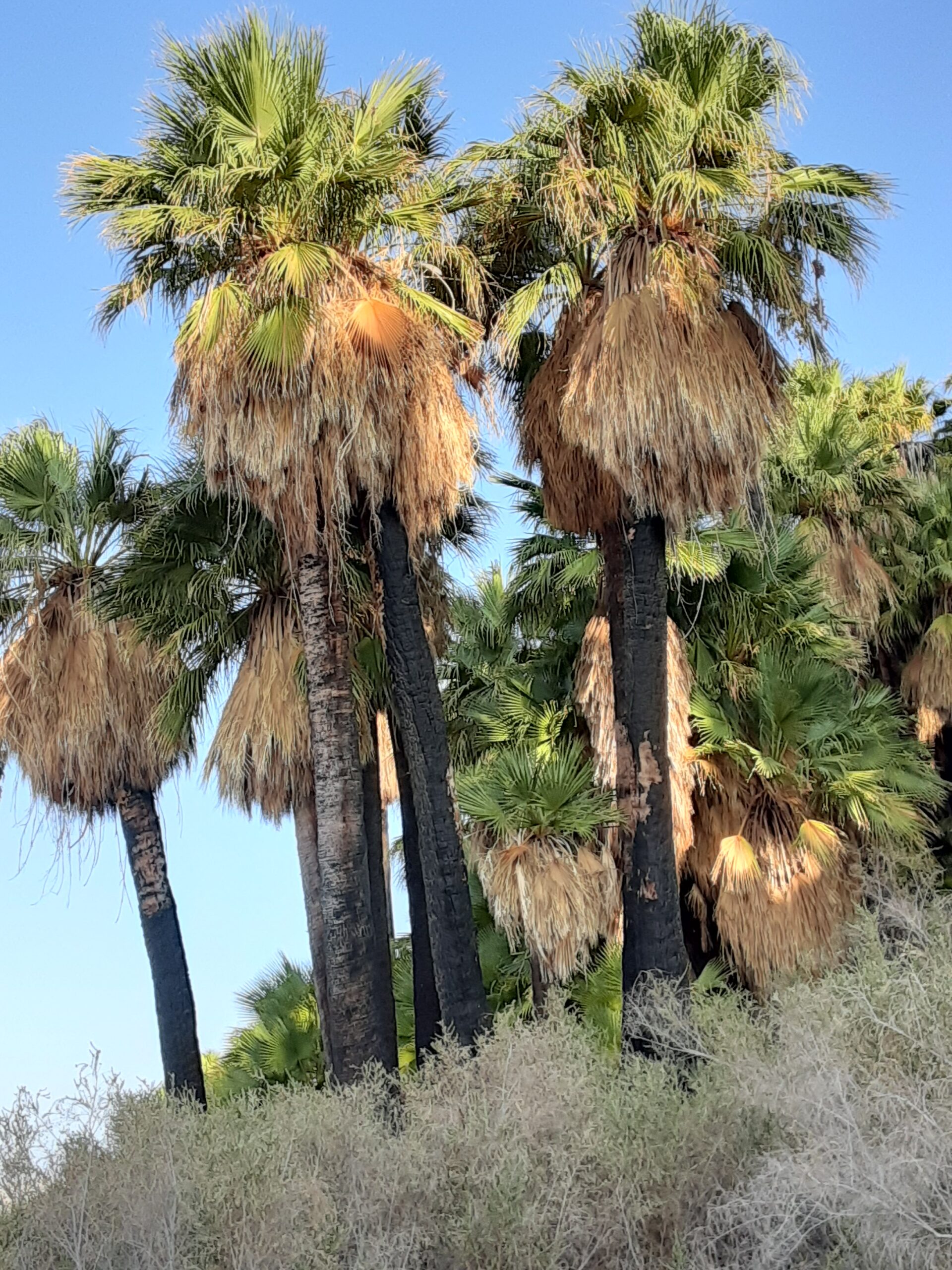 Fall Equinox, the balance before entering winter, under the protection of the Light Bearer, the Archangel Michael.

The Equinox, one of the five markers of the year.

It is beautiful day in the Desert.

Equinoxes, precession, movement, alignment within the sacred Body of the Creator-god.  All Consciousnesses that participate in the Grand Purpose (in our little corner of the universe) that you are the manifestation of slowly align with each other until harmony and oneness is achieved.

Alignment of the Earth and Earthlings with the new Frequency. Precession. Magnetic field, poles.

PRACTICE: We are moving from the guidance and vibration of Sirius to the frequency of the Lyra. It is recommended to focus on the Lyra and Vega during your next meditations. Open your heart, imagine that your heart is turned upwards to receive Heaven’s Frequencies; Ask your soul to connect with the Lyra and the Lyrans who are your next tutors and guides. For some, another aspect of yourself. Ask, inquire, be curious, trigger the connection and the change.

In the next weeks, Equinox, Halloween —the plunge into a maximum of darkness, your time in the underworld;  Eclipses on November 29-30 and on December 14th, then conjunction Jupiter Saturn in Aquarius, once every 20 years. Either we look at the surrounding chaos and the next portals as ongoing challenges, or we surrender to the music of the spheres and let ourselves be supported by the magic,  knowing that the Archangel has vowed to protect mankind during the winter season. [or,  if we want to use an up-to-date language: in the Earthly system, the Michaelic Frequency will naturally protect, etc… do not expect to see a flamboyant sword above the earth! Yet, for the grouchy ones, the wings do manifest on certain levels of frequencies. They are visible, audible to those whose senses and heart are ready. And if you are candid and loving, you will even receive 3D feathers, manifested by yourself or your angel!].

The Lyra constellation was often depicted as a vulture or an eagle carrying Orpheus’ lyre in its wings or beak, and called Aquila Cadens or Vultur Cadens, which means “the falling eagle” or “falling vulture.” In Wales, the constellation is known as King Arthur’s Harp (Talyn Arthur) or King David’s Harp.”

Beginning at the north, Lyra is bordered by Draco, Hercules, Vulpecula, and Cygnus. Wiki

“Ovid mentioned its seven strings as equaling the number of the Pleiades; Longfellow confirming this number in his Occultation of Orion: “with its celestial keys, … the Samian’s great Acolian Lyre, Rising through all its sevenfold bars, from earth unto the fixed stars. RHAllen, p 281

It is traditionally said that this beautiful instrument was created by Hermes/Mercury who gave it to Apollo. Then, Apollo, passed it to his son, Orpheus, the musician of the Argonauts. Orpheus had to be ‘initiated’ through his descent in the underworld.

“In Bohemia our Lyre was Hauslicky na Nebi, the Fiddle in the Sky; but the Teutons knew it as Harapha, and the Anglo-Saxons as Hearpe, which Fortunatus of the 6th century, the poet-bishop of Poitiers, called the barbarians’ Harpa. With the early Britons it was Talyn Arthur, that hero’s Harp. Novidius said that it was King David’s Harp; but Julius Schiller, that it was the Manger of the Infant Saviour, Praesepe Salvatoris.” RHAllen p. 282

HERMES AND MUSIC : according to the lore, the celestial lyre was created by Hermes, the messenger of the gods. In Egypt, as Thoth, he is ‘the Lord of words of Power.” With his word, he ‘was able to raise Osiris from the dead and he now {…} [has] the means of restoring Horus to life.” Wallis Budge, Godsof the Egyptians.  Thoth-Hermes has been the Teacher; he is also the bridge towards the Lyra; similarly, in alchemy,  Mercury is the agent of transmutation.

Thoth-Tehuti, Hermes for the Greeks, Mercury in Rome, was called Tehuti in ancient Egypt. “Tehuti gives man access to the mysteries of the manifested world […]. The manifestation of creation came through the Word (soundwaves) delivered from Ra, by Tehuti.” Moustafa Gadalla, Egyptian Cosmology, p.57.

The musical instrument created by Thoth-Hermes became the Lyra Constellation,  our new Guide, whose frequencies are now bathing the Earth; whose inhabitants are watching mankind from afar. As Thoth has power over the underworld, so does the Archangel Michael. As Thoth-Mercury is the messenger, so is the Archangel. There is a considerable complexity, yet simple logic in the universe.

Answer to a reader: And yes, for those who doubt that my little mind thinks about the Omniverse, … I am perfectly aware of how small,  full of illusion and naïve we are; but at least, unlike others, I humbly recognize my limits.   And I do not take advantage of  those who trust me.

Light after the Chaos – Practice balance