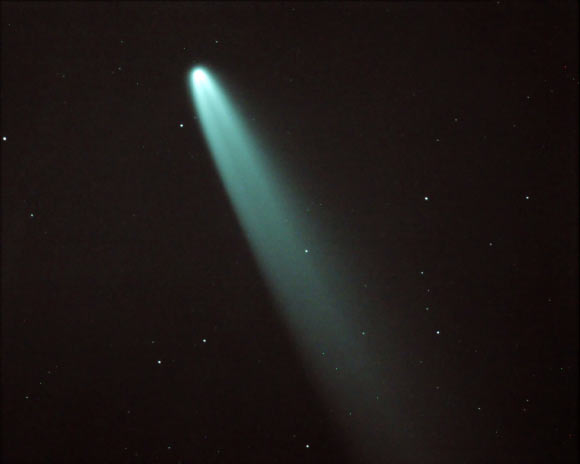 Between Two Comets. The Unfolding of the Divine Plan.

Between Two Comets, Hale Bopp and Neowise, the unfolding of the Divine Dream

It is said that what was called the “golden age”, the age of Saturn, disappeared around 6000-6500 years ago.  https://archangel-michael.us/saturn-chronos-cronus-mythology-saturns-role-in-religion-and-astrology/

One can prove everything using internet data…. the first time that I heard about this comet, a comet that we will not see again before 6500 years, my mind reacted. In fact, the dates6500 years ago was the restart of our world, the intervention of the fair skinned, blue eyed, mysterious visitors.  Back to one of our most revealing series of workshop. Although some of the information available around 2000 was probably erroneous, it rings a bell.  A world change, an eventual cataclysm and new beginning.

In 1996, when Comet Hale Bop visited us, or more exactly became visible (May 1996), I was navigating between Utah and Los Angeles and had reconnected with the Seven Creators while visiting Zion National Park. Probably the true reason of my ongoing visits to the park.

Early 1997, the Sanat Kumara manifested a hologram of His Face to be able to communicate with me. He touched my heart and his touch was felt until May 1998. (I did not ask and was not trying to channel. I just listened to my soul, asking me to sit and watch. Meditation was still not a part of my life).

In the workshops, I  was painstakingly explaining the multi-dimensional nature of the soul, mentioning our extra-terrestrial extensions, in front of very perplexed faces. In 1995, I had reintegrated the Great White Brotherhood and was lecturing in their behalf. In 1996, I met Sanat Kumara and reconnected with the Spiritual Hierarchy. His touch on my heart was felt until 1998. In the meantime, Michael the Archangel has reached out, forcing through a friend’s voice: “I Am the Archangel Michael. You will understand my message in about a year. When My Heart beats, so does your heart. And when your heart beats, so does My Heart.” Soon after, the Water of Life was born (the modern version of it, with new DNA imprint).

Then, 1998-2001, planting the Seeds of Manifestation (numerology and sacred geometry, seed the Earth energy field to re-organize the matrix.  Ground the Archangelic and Vega energy. After clearing the dramatic memories of the Cathars (2000-2001. Three days of torrential rain around Montsegur at my first visit), who were the first carriers of the Christ Consciousness, it was time to prepare the world for the 6 in the heart (2 triangles, see book, I Am That I Am) + activation of the Alta Major, multidimensional center in the human structure and bridge to the blossoming of the higher chakras.

Preparation of the French cross, the ley lines necessary for the awakening of the Dragon. Four devas were anchored in Paris to clean up the heavy past of the city (June). Cleaning of the Alsace Lorraine sacred vortices. Simultaneously, preparation of the path of the Divine Bloodline, reclaiming of the vortices in the south west of France.

Do you see how logical things are? 24 years of work between 2 comets.

In the power point series about multi-dimensions and re-start of civilizations under the care and impulse of extra-terrestrial visitors, I was mentioning Sirius, as I was not attuned yet with Vega. Now, the new vortex connected to the Lyra and Vega is functioning.  So, what is next for us?

In 1997, the Earth was attuned — in our modern time, for the first time with the Christ Consciousness:

“For the full moon of January, the planets were positioned to form a perfect star of David, as seen on a two-dimensional picture. During this Ceremony, the Sanat Kumara was cleared from the remaining frequencies of the Pisces and prepared for the Aquarius Era. Since then, He has been gathering all his strength, supported by the blessings and vibrational impact of his heavenly companions. Throughout the day of the Equi­nox, several geometrical patterns were imprinted/anchored on the etherical body of the planet through the channels of the Planetary Hierarchy and the White Lodge.

One of those patterns was the 6-pointed star. This symbol can be extended as a 3- or 4- dimensional figure. It is the pat­tern of the merging of Matter and Spirit, the at-one-ment of the Earth with the Spiritual planes. This pattern was broadcast all day and will stay focused towards earth as long as Mankind needs this frequency.” (funny for the recalcitrant ones… I was already using astrology…)

Now, are you ready for the next step?