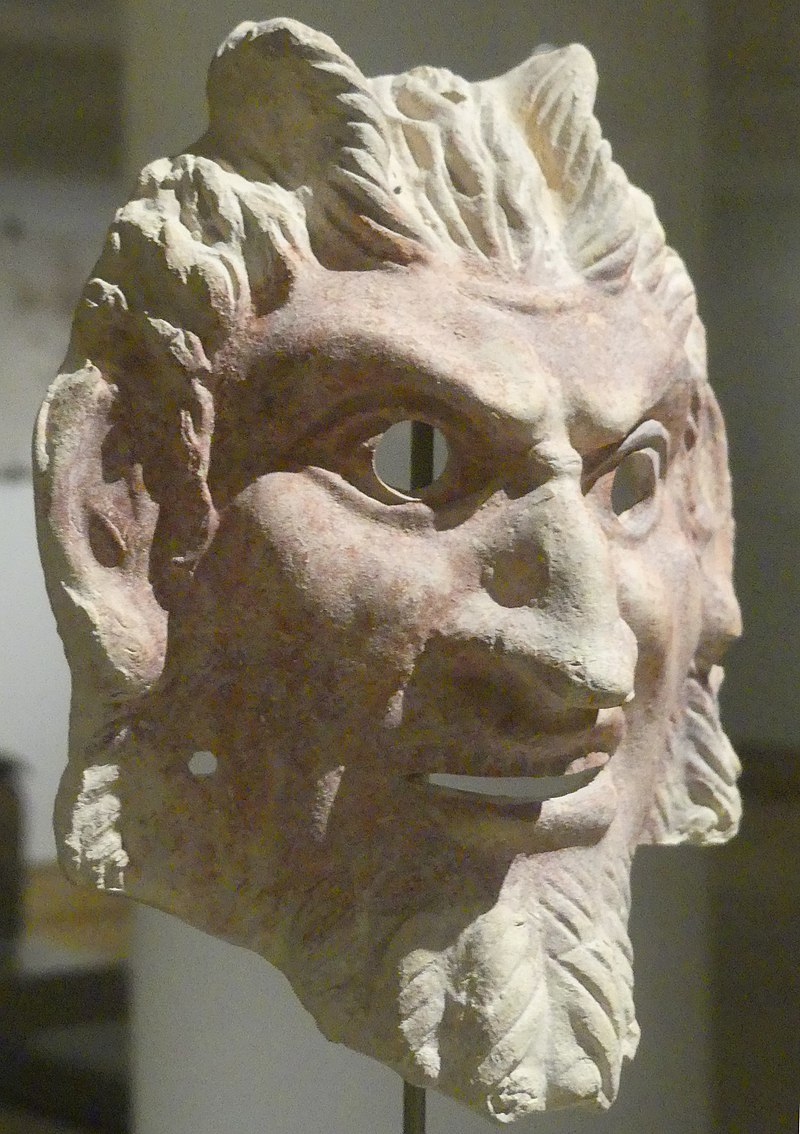 Mask or No Mask? Soul integrity.

Funny, new moon, website is up again- i now have to repair and rebuild – thank you all for your patience!

For years, you have been told to remove your mask – the fake personality that you decided to play out, while hiding your true self, to yourself and to others.

Masks are a by-product of fear. We do not want to promote irresponsible behaviors; there is a virus, whatever that thing truly is and people are dying. However, we must avoid intellectual lethargy and limit the control.

Yes, Covid19 is the best tool ever to force the population to detangle but the puppet masters are quietly and inexorably changing the rules. Except for the irrational dreamers, enjoying their lololand, we already knew about matrix, slavery, holographic control, medical experiments. Now, we are forced into a type of society and lifestyle that we did not chose, a synthetic high-tech reality.  No jobs, no schools, no daycare. No travel.  Treated more and more like cattle.  Artificial Intelligence and all its derivatives are imposed. Or, are the grounds being prepared for a fake or malevolent ET invasion? A group of ET that would play the role of saviors?

The universe is holographic in nature. Your brain and DNA are the connectors. Practice seeing and integrating the multi layers of the hologram, deciding which part of it you want to respond to and manifest.

Why did I publish several posts about New Jerusalem, Time-line congruency with cosmic movements? Because the drastic situation and madness, the threats are evidence that mankind is close to a denouement. Epiphany, may be not immediately.  The reward, the full shift to 5D might take a little longer or we might have to swallow some bitter potion before. Yet, all the elements are ready.

It is then crucial to keep your head up and make decisions for yourself, decisions regarding the integrity of your soul and purpose.

For the last time, I will be redundant: check your astral self or let go of it.  Many, many are still walking the old path, their souls pinned down to a luciferian altar and the old damaged blue print. Karma and habits are difficult to track and shed. Yet, the stars are aligned and pushing you forward. Take the opportunity; do not resist.

How does one get rid of the astral sheet?

The human rulers are trying to control and stop the massive global ascending consciousness event. Your duty is to anchor your life at the highest possible level and (reverse movement) bring down all parts of your higher self that you can reach.

Feel your sovereignty, claim and demonstrate (actions) your right to be and express your highest divine purpose. Live your freedom in all possible domains. Human governments are like animals that you respect but do not serve. You must be the master and hold the wheel.

You might need to learn being invisible. While technology tracks you down and abuses you continuously, practice calm, equanimity and emotional self-sustainability.

ABOUT LEO, THE SUN AND SIRIUS

We summarize the picture: new moon in Leo, ruled by the Sun, conjunct with Mercury, at the time of Sirius rising.

In his study of Sacred Geography of the Greek World, Richer introduced his “Theory of the alignments”, theory that inspired other writers and brought the public to the awareness of the Apollo-Saint Michael ley line.

Richter describes a sculpture found in the island of Kea, the Lion of Ioulis: “the lion dates from the time when the zodiacal sign that it represented [Leo] was connected to the summer solstice; it should date from 2000 to 2500 BC.” This was the period of the canicule, thus of the star Sirius. “in the Egyptian calendar … the heliacal rising of Sirius … occurred when the Sun was in the Leo Constellation” (p. 169)

Sirius is called the Sun behind the Sun. In August, the earth and the soul are blessed with the brightest sun light and Sirius’ heliacal rising. The Dog Star or Scorcher rises back from under the horizon. The Sun and his Higher Self boost the pressure on your soul. This is the opportunity to express the purpose of your soul instead of only displaying the lesser self, the personality.

Sirius is also “the source of the Logoic mind (manas).” (A. Bailey, Cosmic Fire, 347). The August 18-19 new moon happens to be conjunct with the planet of the mind, Mercury. Mercury is the Roman name for Thoth/Hermes, “Thoth, spirit of the canicule or Sirius.” (Richer. Ibid p. 171)

The great Teacher, in full power, presses your soul to use its mind, its power in the choices of actions (Mars). The combined energies of Mars, Mercury and the Sun, are a blessing. Use the transits; rise above your emotions, above the need for comfort, the softness of steady habits (Taurus). Be open to the unexpected, the new, when Uranus (change for your highest good) is forcing you into inner earthquakes.

Mars squares the stellium Saturn, Jupiter, Pluto. All over the planet, individuals, well informed (Mercury) and supported by their soul, resist to the negative aspects of the system, the authoritarian Capricorn. Uranus, in good understanding,

Uranus, sitting in Taurus, just entered retrogradation — august 11- January 2021. You have a few months to cross a threshold. At the personality level, everything that needs to dissolve is pulverized by the powerful Uranian thunderbolts. Remember, you are re-building the world (Taurus), inner and outer. Saturn and Pluto have imposed scrutiny, transformation, and wisdom for survival.  Let go of frustration or procrastination and embrace the new. Now is the time to finish the job.

“Uranus lies beyond the rings of Saturn and is thus a major step in evoking that state of transformation whereby the self-conscious individual merges into a greater group orientation. This step towards greater inclusivity, and the subsequent refinement of individual self expression, is a vital ~rite of passage~ in one evolutionary progress.” http://www.mermaid-uk.net/Esotericuranus.htm

Sometimes we can be blindsided by its moves, so during this period if you notice anything shaky or unsteady in your life, step back and recognize that Uranus may be guiding you to look a little closer.” https://foreverconscious.com/intuitive-astrology-uranus-retrograde-2020

Mercury, Esoterical Astrology: (148) “Mercury spreads the light of the soul–intuitive and illuminating– upon the situation, to interpret for us, through our own illumined minds, the significance of events and to relate the old and the new, the past and the future through the light of the present.

Mercury illuminates the mind and mediates between the soul and the personality.”

As a conclusion, thanks to our friend E. something anout the magnetic field, although a long term habit for the Earth;  “In the last two centuries, Earth’s magnetic field has lost about 9 percent of its strength on average, the ESA says, assisted by a drop in minimum field strength in the South Atlantic Anomaly from approximately 24,000 nanoteslas to 22,000 nanoteslas over the past 50 years.

while scientists continually debate when we might next witness [a flip of the field] such an event, even the regular, wandering movements of Earth’s magnetic poles keep geophysicists guessing.

New readings provided by the ESA’s Swarm satellites show that within the past five years, a second centre of minimum intensity has begun to open up within the anomaly. To read more :