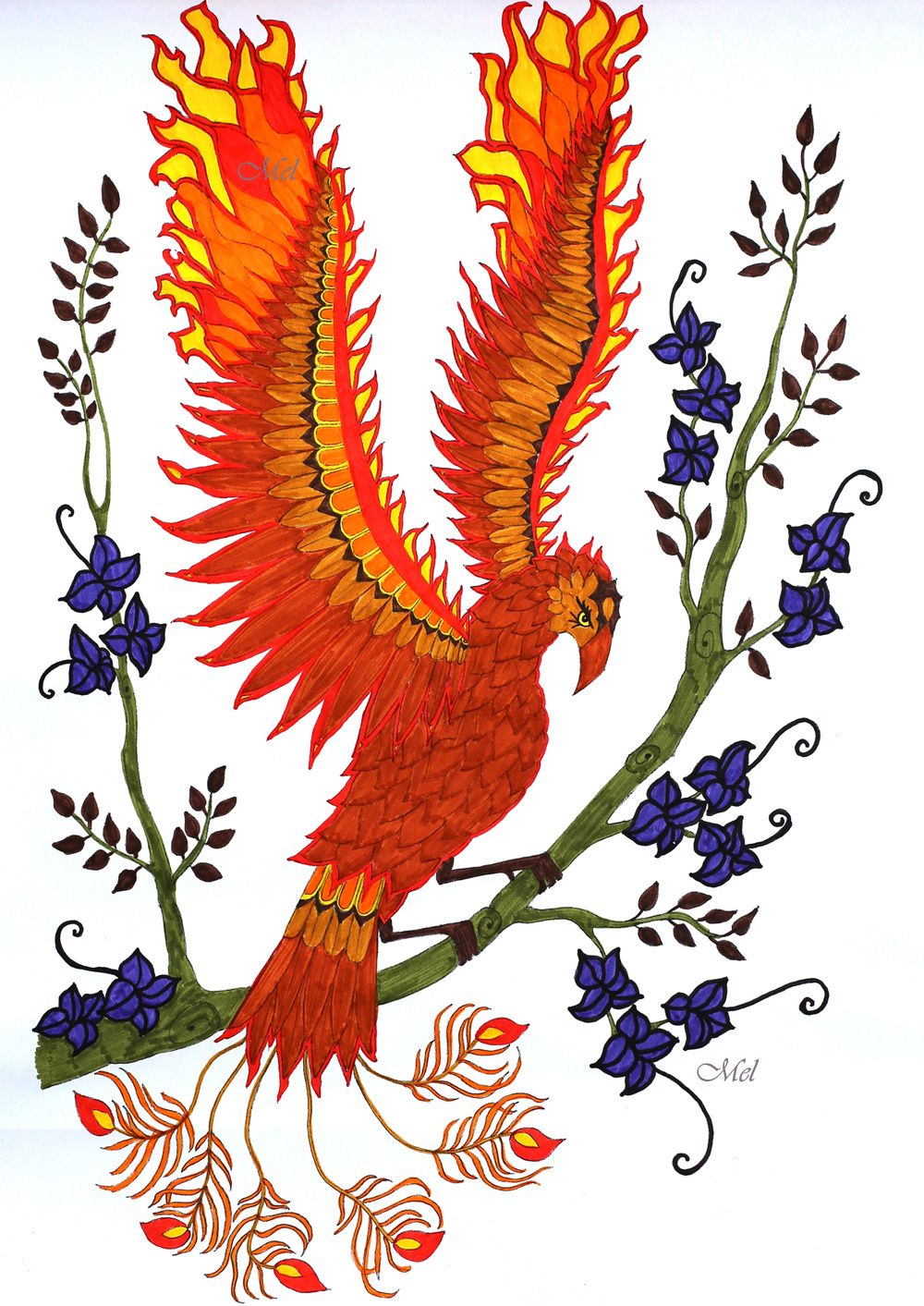 The February 27th full moon is a new opportunity to let go of the past and stand in faith. In 3D you are balancing — or fighting the frequencies of the Virgo-Pisces axis.

During a full moon, the Sun and Moon are in opposition. At the first level: emotions, home, versus the one that you carry out to shine is society.

A little higher in consciousness: the information received, flaring up from the subconscious mind, a heightened intuition (Virgo analyses and moon feels or information emerging into the conscious mind;  Pisces, the depth of the ocean, that you access when you let go of the emotions) are utilized to make the right decisions.

The need to make a change is emphasized by the 150/quincunx aspect between the moon and Saturn, itself square Uranus. The shift is necessary, yet painful. It is perceived, nonetheless challenging at it is involving rules, disciplines and eventually restrictions. All this can be applied at the personal and global levels. Let’s note the humor in the full February full moon transit: Mercury, activator of the mind, ruler of the Virgo, where the Moon is located, sits right between Saturn and Jupiter. Should I still think expansion or accept the restrictions?

Or, if we consider Jupiter and Saturn, two aspects of the Deity, reorganizing our system: are we going to continue lingering in the astral or move on to a different universe?

On February 17th, the Saturn in Aquarius (new structures, new form) squared Uranus while four other planets crossed the same sign. We feel the momentary hardship; the fight: Uranus wants to precipitate the shift, bring freedom and readiness; yet, the system, or your old patterns are still keeping you prisoner. It might be wise to hold instead of forcing towards the need for change. In the meantime, use the full moon as a motor for completion.

At the Cosmic level, the Creator-god is moving into manifesting a fifth dimensional reality. Take it in, even if the old rulers are still working diligently and sometimes with violence to keep their grip on human society and souls.

The following information is a ¼ summary of the material covered during the February webinar (one of the four sessions). We will discuss the lingering occult structures, still active through the astral level, and fighting with the New Hierarchy or spiritual government that was installed at the last Great Conjunction, in 2000. Yes, the spiritual community does not like the term Hierarchy. However, as one follows the path of the heart, it only leads you to your older brothers, to the Beings who have already completed the Divine Marriage, then crossed the threshold. They are now assisting the Earth from a higher dimension. So, embrace the new and the New Government — billions of souls cannot live without some form of structures/Saturn; Jupiter knows it and this is why Jupiter and Saturn work united as the Great Chronocrator or marker of time.

3/2/21 : the most important transformation reflected by the Jupiter-Saturn conjunctions is the slow evolution of the Deity/Creator-god in the manifested reality; the evolution of the interface: how the material world translates the Divine Intelligence directives and how communication between Heaven and Earth (6-12D and 3D) is abled.

the left over impact of occult groups (Lodges in general, Freemasonry, Templars, Illuminati, Entities)  on the world is only one of the displays of this interface. The comprehension and will-to-respond through surrender of the 3D structures (Saturn) assists or challenges the Divine Heart-Mind progression into a brighter-more spiritual manifestation (Jupiter).

FLIP OF THE MAGNETIC FIELD

For more insights, use the search button on homepage, next to “Latest Cosmic News with ‘pole shift’ – page 2 or listen to video New Jerusalem.

Although this is NOT our definition of the Baphomet, one of the hypotheses is that this name would be related to the Arabic expression Abu fihama(t), meaning ‘Head or Father of Wisdom.’ This would imply that the Knights Templar had secretly converted to Islam and were worshipping a “Muslim idol” if not the Allah or the Prophet.