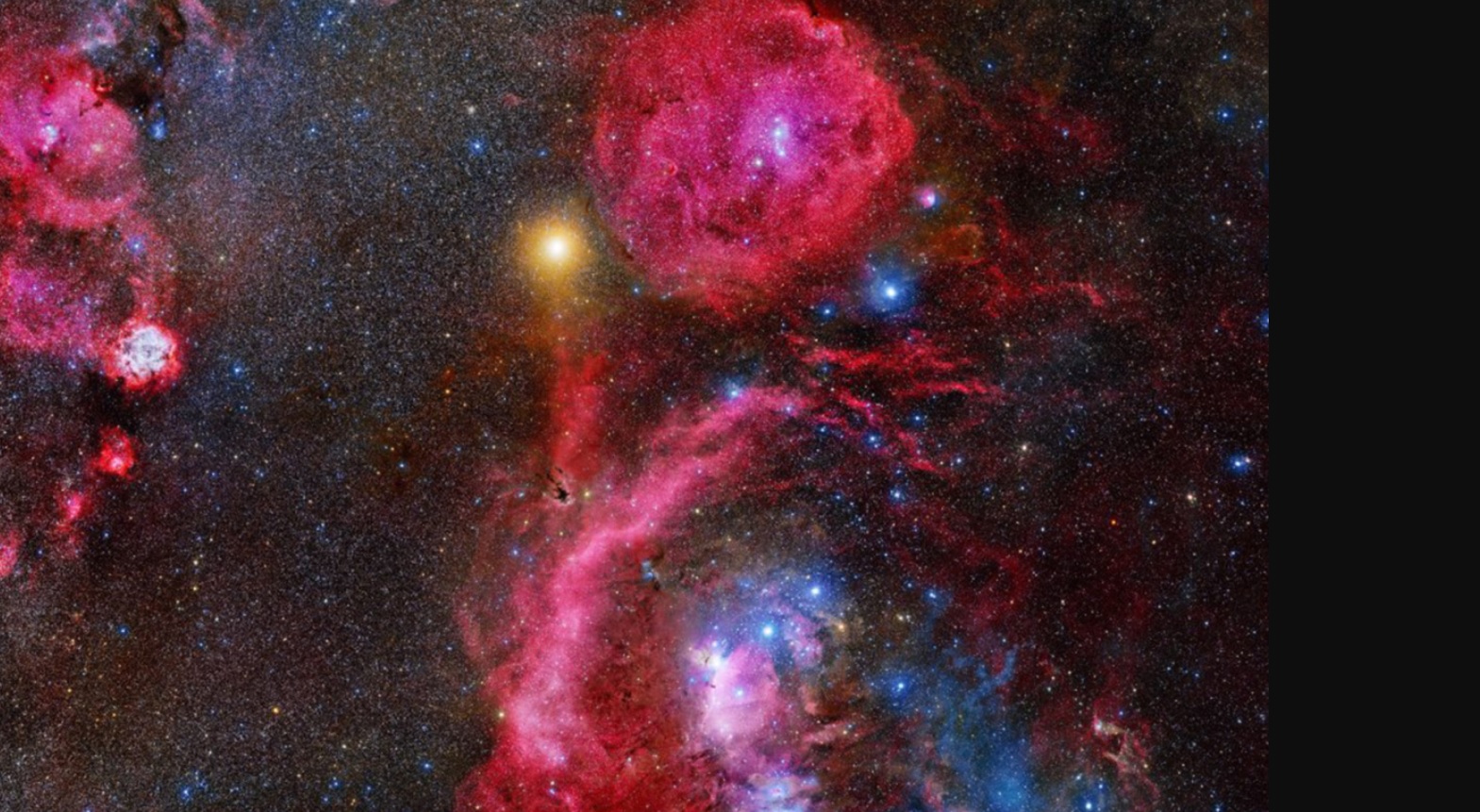 well, worked on making a video with this text. i am very bad at it, time consuming.

if i get the assistance i need, i will also post a video. in the meantime, text is important.

As all the spiritual community, in the December Astrological interview with Amanda Walsh, Rick Levine and Tad Mann said:

‘Something is going to emerge.” We will experience “a Sagittarian Renaissance.”

Tad mentioned Michaelangelo and Leonardo… Yes, the masters of the world, were both involved in the occult, and incarnated at this time as geniuses and artists.  In the 15th century, Florence was in the hands of the incarnated spiritual rulers, until the material world and fake religious system took over with the intervention of the savage Dominican monk Savonarola. En passant, the Dominican order has mostly opposed Divine Plan. It was balanced by the Benedictine Order, that served the team of the Light. in the 15th century,  a great soul gathering occurred, incarnated as Lorenzo il Magnifico, Michaelangelo, Leonardo, Giuliano Medici and more. The story took many turns, until the 20th century, when they all converged to the same space to complete their karmic story and lead the world towards the Light. The Sistine Chapel gathers millions of visitors every year and the DaVinci’s vitruvian man is one of the best-known images in the web.

Yes, humankind has the opportunity to experience a renaissance. Rebirth. But why? Is there something happening on the inner planes, at a larger scale, something far beyond average awareness that could explain this leap and sudden acceleration into the new world? it is my belief that our Creator-god, a term that I will define later, just completed Its resurrection.

Increase Your Power with Chakra System