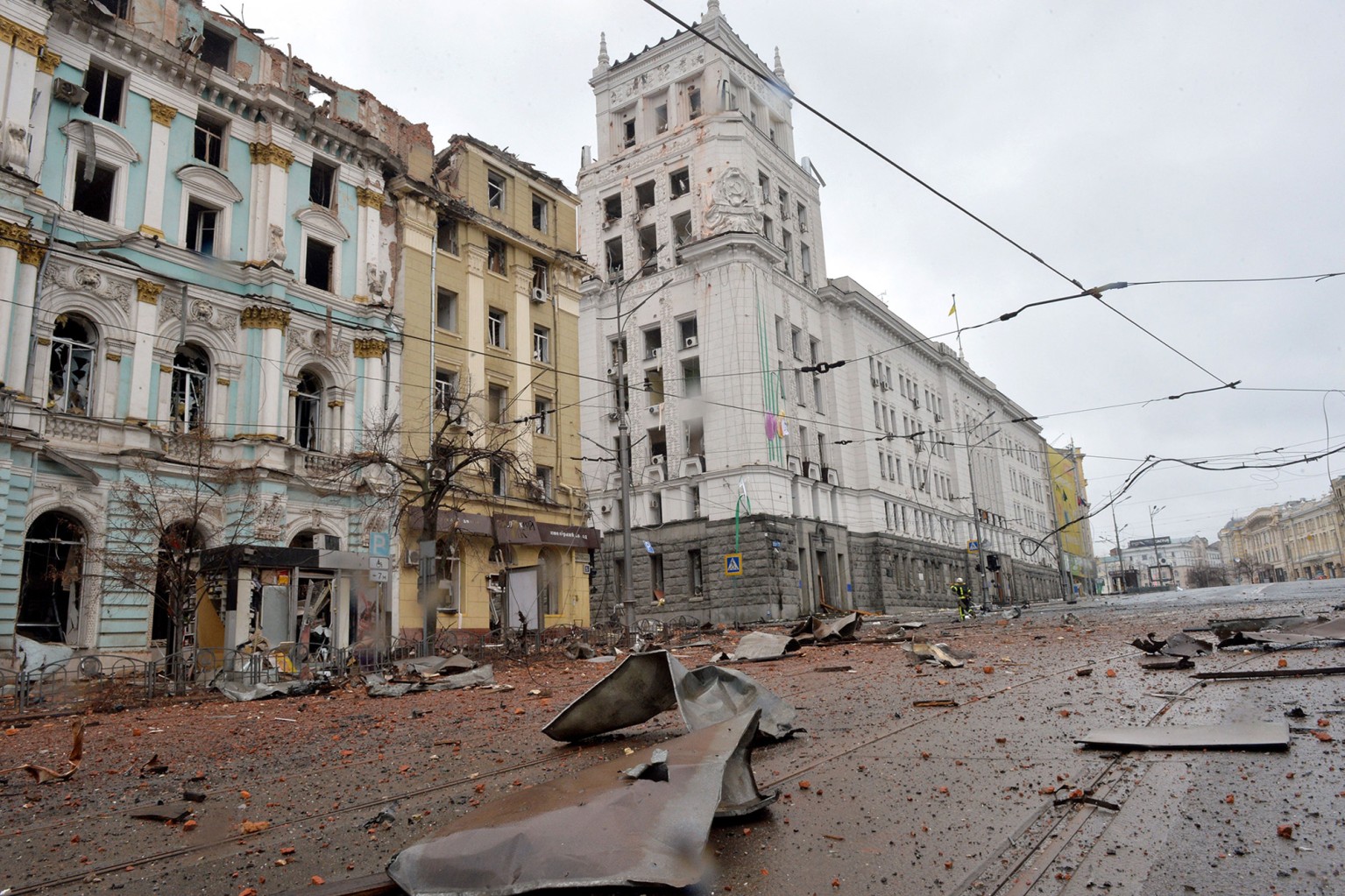 Watching the development of the Ukraine-Russia conflict, i feel great sadness. Whoever is right or wrong in this conflict does not matter at this point. More lies, more divisions.

SEE VIDEO AT THE END – let me know if you find out that this is fake data.

The positive aspect of the conflict: more and more individuals, nations, companies are, at least officially, standing up for peace.

let’s not send more anger and hate towards Putin or whoever. Continue sending love as we did during the webinar. activate your heart and non-judgement of people and situations.

The point is: humankind as a whole must manifest wisdom and love, which are the foundation and result of Oneness.

Joe Biden is the 46th US president and second Catholic, after Kennedy.

Vladimir Putin is said to be very religious, orthodox of course.

VATICAN CITY (Reuters) – Pope Francis went to the Russian embassy to the Holy See on Friday to relay his concern over Russia’s invasion of Ukraine to Moscow’s ambassador, in an unprecedented departure from diplomatic protocol. [I don’t find it in Vaticannews].

REUTERS: “COLOGNE/PARIS/ROME, March 3 (Reuters) – Landmark cathedrals across Europe chimed in unison on Thursday in a gesture of solidarity with Ukraine, as bystanders gathered to mourn those killed during Russia’s invasion and pray for peace.

In Paris, the Notre-Dame cathedral, badly damaged by fire in 2019, tolled its great bourdon bell while in Madrid a crowd gathered outside the city’s La Almudena cathedral.

The bells of Cologne Cathedral – which stood tall amidst a sea of rubble at the end of World War Two after allied bombs flattened the city – St Stephen’s in Vienna and Berlin’s remembrance church also rang out.

The European Association of Cathedral Master Builders said churches “from Norway to Malta and from Spain to Ukraine” participated.

Last Saturday, we looked at both Putin and Biden charts. They are both pretty twisted (retors in French), in different ways, yet difficult to trust. It looks like old karmic issues are flaring up, that we need to face, for instance about the nazis.

“President Volodymyr Zelenskyy and his close associates may have been involved in transfers of $ 40 million from structures associated with oligarch Ihor Kolomoisky.

Documents from the Pandora Papers, a new leak from 14 firms that registered and operated offshore companies, partially confirmed a scheme to transfer funds from oligarch Ihor Kolomoisky’s structures to offshore firms of Volodymyr Zelenskyy and his associates. In particular, journalists were able to identify the ultimate owners of offshore companies that could receive money. These funds could be part of the history of withdrawal and money laundering of PrivatBank.” Journalists confirmed zelensky’s connection with Kolomoisky for $ 40 million (slidstvo.info)