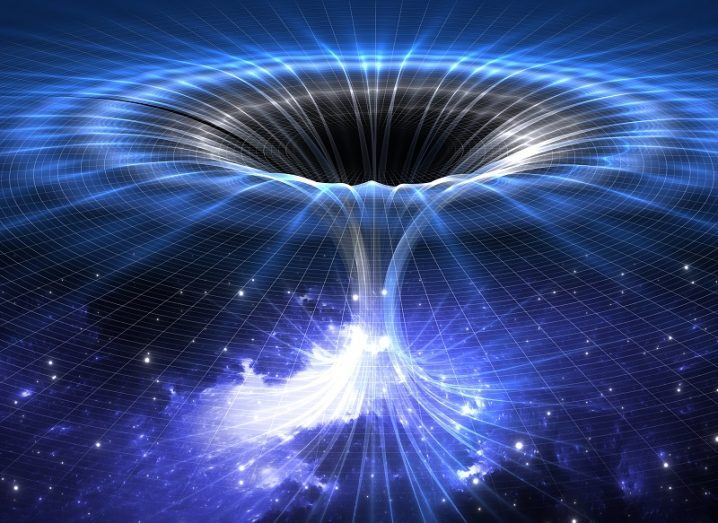 This morning, i tried to look again and receive data.

nothing much is coming, except the same picture that i have seen for weeks. I thus ask details on this shape.

In the previous post i mentioned JP’s ARK THEORY, as reported by Michael Salla.

“In this interview my long time source JP, who currently serves with the US Army, explains that an ovoid shaped space ark under the Ukraine desert (Oleshky Sands) near the city of Kherson has been taken over by the Russian army. JP says that a team of US special forces were sent on a covert mission to the Ark, prior to the invasion, and went missing.”

Could be it, although the explanations that i got are different.

First i do not know if there is ”an ark” over Brazil. I did not see it and after reading someone else’s interview, my insights would not be spontaneous—

As for the Ukraine thing, I saw it floating above Ukraine PRIOR to reading JP’s report, supposedly working in the US army.

As you know, on controversial subjects i only trust the information that i receive directly.

I first decided to believe that it might be a protection, or my mistake. But, the shape that i saw over Ukraine did not move and is definitely not a natural phenomenon.  Not a cloud! Not an Angel! Nothing around it, no beings.

This morning i finally asked: what is it?

An out of space device that was set by the ETs working with Russia. They are trying to create a portal as a response to the new legitimate Lyrian  portal that supports the United States. The ETs are the builders, not the Russians, or at least not your average citizen. Much above known human technology.

I do not want to go into politics and only support the Divine Plan. Political leaders are only puppets. We know that Earth is ruled by Extra-terrestrial factions. i did not see any ETs next to the thing, therefore could not identify anyone. Will try.

in other words, another ET conflict, for power and rulership of planet Earth.

Putin would know about it and would then try to control the area, responding to a demand of his ET contacts.

that looks like a novel, … you can still investigate with your own remote-viewing abilities.