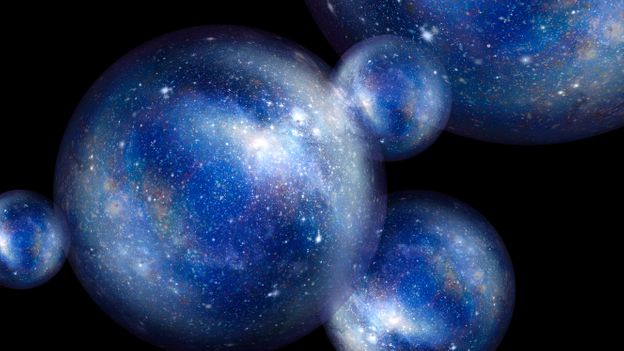 Update your body and mind  for the jump.

While watching a movie …. Earth is so gorgeous, men, humans can be so grand, when they express the marvels of the Divine Cosmos through beauty and ingenuity. The mountains shining in the light or the dome of a splendid mosque…

“The correct solution to these problems involves an upheaval/shift of our conception of time and correlates the introduction by physics of a model for/of consciousness; a model capable of describing free will (whether real or illusory) in the form of a subsuming(?) of 4D space-time (flexible block universe) to information systems outside it. I describe in this excerpt of a conference the “park of thought” that results from ignorance of these information systems or the role of consciousness.”

This is the thought that have turned into an obsession in the last two weeks. Matter and time as we knew them is dissolving or at least undergoing a transmutation. A merging or separation of time and dimensions (may be not the right wording) is occurring right in our face. And we are trying to hold into the old paradigm because we do not know what to do with our physical molecular structure; in French: on essaie de se rattraper aux branches. We are trying to hold onto the branches while a tsunami is engulfing us. (let me know if you have a better translation). And, we still have to pay bills and feed the body while swimming this ocean of molecules in turmoil. Fun.

Someone told me this morning: “Total home confinement, is leading to a complete blending of time. There is no more difference, we do not know where, what day it is…” That is the point, isn’t it?

Time, determinism, matrix; this is why I avoid being fixated on astrology. Although it has left me often astounded by the precision of the world clock, the last cycle matrix certainly appears to be linked to the Zodiac.

About 2 weeks ago, I was wondering about the appearance of a certain individual in my life, someone who is the product of a breeding experiment conducted by the Illuminati. As a perfect Virgo/Taurus, my mind was chewing because something was wrong about timing. I suddenly jumped between worlds and saw how an individual or a group can create a time interference; difficult to put into words (In brief, how they did it!). Open a timeline, inoculate an alternative story that could trigger an alternate future. When done correctly, the receiver, myself in this case, if blind, would believe that the intruder is fully part of one’s life, etc. Do you see the mess?

The result of my questioning was a blessing: more jumps here and there and a consciousness in alert in this regard. Also, the awareness that the brain can be fixated or programmed with patterns that are very personal and not always accurate in terms of our projections onto others.

Back to time. In the early 90’s I have tasted the art of merging time-spaces, stories, again with a result in 3D (what we call reality). Although a conscious time traveler since teenage, this experience was quite astounding. Out of the blue, on a beautiful Los Angeles morning, the energy shifted around me. I rose above myself and felt that I was moving parenthesis of times, of life. This was very new to me. I did not know about the Philadelphia experiment or any similar story. Was not watching TV.

My consciousness kept moving in and out of infinity, watching myself moving around time-spaces all day.  It was so strange that I tried to avoid the certainty of my own doing, in an attempt to prove to myself that I did not have such power. Fun right?

The most tantalizing aspect of the story was the impact on my partner, at this time: Old friends of his, away for 20 years and living in a foreign country appeared at his job location ‘for a visit’. They disappeared as mysteriously as they arrived. The fun part is that the partner knew that it had something to do with me….

Well, it has been happening again. Like a dream, in the background of my human mind. And my brain, my Consciousness are now just jubilating, savoring, welcoming the experience.

I also was very moved by the diary excerpts from 1998 suddenly reappearing in a file about the Water of Life and the Great White Brotherhood.

I wrote: “Matter is no more in your system what it used to be. Matter is being transmuted by Spirit.” I think that it started in 1996, with an acceleration in 1998.

So, the stronger the pull the craziest people will be. The magnetic cocoon in which we have existed is slowly shifting. Better than an instantaneous shift. Yet, the forced acceleration with Saturn, Pluto and Jupiter in Capricorn + Uranus in Taurus, etc, all this affects people’s brain and energy bodies.

So, nothing much to do besides practicing surrender and connecting to the Cosmic Heart/Mind as much as possible.

For perfection to occur in one’s life: faith and as less questioning as possible. Although determinism does not exist as per new physics, we are participating in the wondrous life of a Creator-god with a very strong intent. Let’s just be His/Her/Its partners.

Be blessed and manage to accept the blessings.