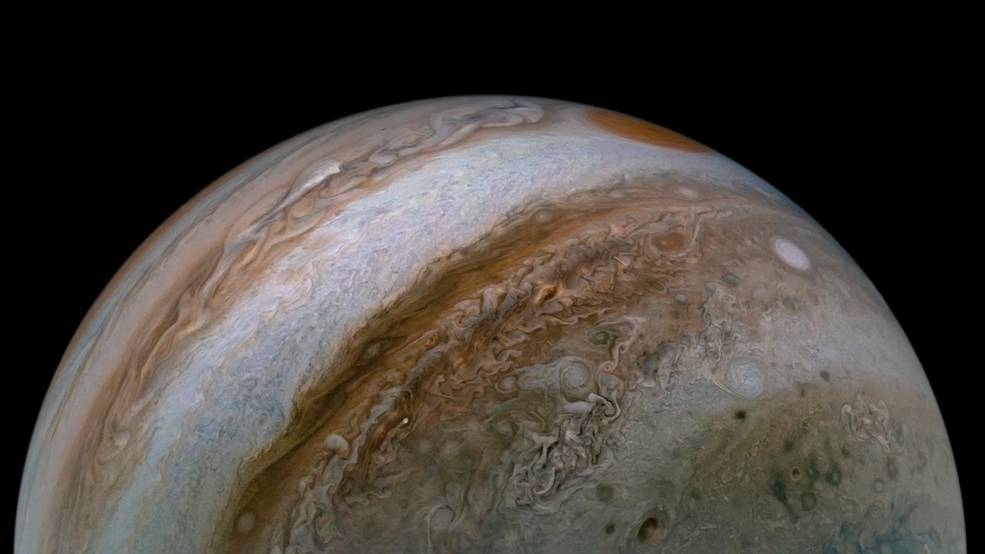 For the last two years, in the whirlwind of a rebirthing civilization and humanity in full crisis, many have been forced to face their deepest weaknesses, fears, low egoic aspects.

The low ego only feeds on inner struggles, on wounds, on the lack of self-love, often exhibited as lack of or over-confidence.  The absurd desire to be the wealthiest man in the world or to be photographed, followed, seen, listened to is the epitome of lack of true power. True power is and does not need exhibition.  Of course, we cannot forget that the over-narcissistic  demented ego supports the system that  feeds the bank accounts…

Now, what is the perfect recipe for a society that respects and supports everyone while recognizing the differences in talents and consciousness? It is yet to be determined, after mankind in general is done healing the notions of discrimination, victimhood and the general understanding of freedom versus service and Cosmic Oneness.

If we all believed in the perfection of the universe, the wisdom of the creation, we would all surrender and stop the ongoing battle for dominance and control.  Each of us is a piece of the grand puzzle of manifested life. Suffice to know that each piece is necessary, yet unique and thus not interchangeable. Service to the Whole, service to one’s Higher Self are the only routes. Service is surrender to the greater good and the triumph of Life as imagined by Consciousness.

So, have we grown enough to transform our societies positively and use the surrounding energies for the greater good and the blessings of the collective? Although, no one knows how the future will enfold, we can examine some astrological trends, marked by the meetings of our heavy-duty planets.

The flavor of the year will be brought by:

The Jupiter-Neptune conjunction in Pisces in April.   We are already under the spell of the US Pluto return, which exact transit will hit on February 19th. It means that Pluto returns in the same exact position it was 247 years ago, on  the zodiac, on July 4, 1776. This date is the accepted birthdate for America by most astrologers. It was proposed by Dr. Ebenezer Sibley a English physician and astrologer. In the natal chart of the US, Pluto is located in the second house, financial system, natural resources, values, and attitudes. We have already started the shift months ago. As this is the first Pluto return, America is definitely going to morph. https://archangel-michael.us/us-the-most-powerful-gifts-to-the-taliban/ As nothing is ever coincidental in the universal mechanisms, this transit is happening right at the early rebuilding of our societies. Because of its size and influence upon the world, the US will lead the change.

Good news, Uranus goes direct on January 18th, and will be sextile Jupiter in the Pisces on February 17th, preceded by a semi sextile with Chiron  on February 11, bring up light karmic issues and healing, with another crank of transmutation happening afterwards ( followed by a semi-square Jupiter-Pluto). In brief, we are progressing, yet slowly, under the gaze of the King of Olympus, trying to deliver his blessings.

Let take a look at the clues given by the eclipse cycles, that are literally marking the ongoing steps of manifestation of the Will of the God-Head, modulated by the planets.

At the personal and psychological level, the energy travelling through the nodes create waves of information from the past (South) projected to the future. We keep procrastinating in the past or using what we have learned to create a new self and a new collective.

March: end of the Crimea War with Paris Treaty :  Spiritual decisions and movements: “The Crimean War[e] was a military conflict fought from October 1853 to February 1856[9] in which Russia lost to an alliance of France, the Ottoman Empire, the United Kingdom and Sardinia. The immediate cause of the war involved the rights of Christian minorities in Palestine, which was part of the Ottoman Empire. The French promoted the rights of Roman Catholics, and Russia promoted those of the Eastern Orthodox Church. Longer-term causes involved the decline of the Ottoman Empire, the expansion of the Russian Empire in the preceding Russo-Turkish Wars, and the British and French preference to preserve the Ottoman Empire to maintain the balance of power in the Concert of Europe. It has widely been noted that the causes, in one case involving an argument over a key,[10] had never revealed a “greater confusion of purpose” but led to a war that stood out for its “notoriously incompetent international butchery”.

A lot of events related to the UK as they were at the top of their power.

September » The Tianjing Incident takes place in Nanjing, China. This is probably significant, but I would have to do too much research to understand the ramifications. So, just for the records, as it was a politically and probably spiritually important event. https://en.wikipedia.org/wiki/Tianjing_incident

Great floods in France: Expansion (Jupiter), Pisces, Neptune, water sign. That could be a warning.

So, I bought myself the last technology, the Google phone Pixel 6 Pro. The idea was to be a little less of a grand-parent and to replace my dear super-heavy pro Canon camera…

This is what happened: the Google Pixel is a beautiful and very smart piece of technology, with a lot of interesting options.

I turned off the phone before sleep and left it far from the bedroom. In the middle of the night, I woke up from one of those non-dream (for the new readers, you can train your brain to wake you up when important astral movement is happening or when an info is delivered. That is how you do remember).

So, I woke up with the phone in my hands; I was scrolling on it ceaselessly in an addictive way that is absolutely not me. I limit this kind of interaction with the phone to the minimum. Then I felt and saw simultaneously TWO PLUGS BEING SET on my body, one on the left of the neck and one on the left ankle. Each plug was about one and half inch wide in diameter and made of circles of red dots, in fact energetic wireless beams and connection. I RETURNED THE PHONE. Now is this common to all 5G technology or is this specific to the GOOGLE PIXEL 6? This phone is delivered ‘made in china’. China or Google?

If you find any other report on the WWW, let me know.